At River Birches fishing lodge, Turangi, the music of the river and native birdsong provides a warm welcomes to our visitors. The same air of calm has attracted people seeking tranquility and adventure for nearly 100 years.

In 1926 Zane Grey, Captain Mitchell and Maori guide Hoka Downs tramped through the then bush-clad lower reaches of New Zealand’s Tongariro River. They covered the area that is now River Birches on their way to explore the deep, green pools of the river’s left bank.

The river’s fame grew in the 1930s and an eclectic mix of retired military, visiting royalty, overseas and Kiwi fishing enthusiasts came to test their skills on the Tongariro river. Despite the Great Depression, these years were a golden era for the river. Gracious life-stylers and humble campsite dwellers coexisted, united by the river and a passion for large, wild Tongariro rainbow and brown trout.

Within a few years of Grey’s visit, Bert and Effie Boulton built one of the first cottages close to the river. They called it The Birches, and remained at the original homestead until the early 1980s. Many of the exotic trees they planted, such as silver birch, copper beech, oak and redwood, still remain today.

The popular swing bridge at the bottom of the property was named in the Boulton’s honour – The Birches Bridge.

Legend has it that many years ago the bridge was a favourite access point for sheep and cattle rustlers. They would cross the bridge in the dead of night, rustle the livestock on the adjoining farms and carry them back across the bridge. Today, the Birches Bridge provides anglers and walkers with access to the right bank of the river.

Find out why we were awarded the five start Qualmark™ accreditation. 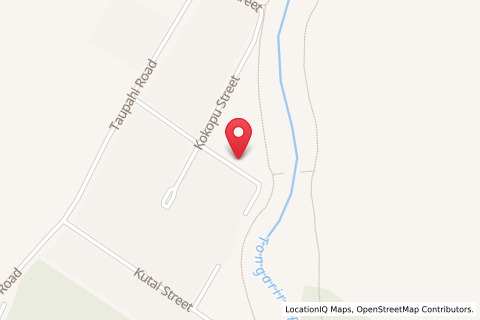