Rob & Lynn Williams extend a warm welcome to you from Anglers Paradise Motel in Turangi. With the Tongariro River and the southern end of Lake Taupo close, this area abounds with rivers, streams and lakes that have attracted worldwide acclaim from anglers and trout fly fishing enthusiasts since the early 1900's when the area became known as "The Angler's Paradise". Other attractions within a 35 minutes drive include, New Zealand's largest skifield - Whakapapa, the world famous Tongariro Alpine 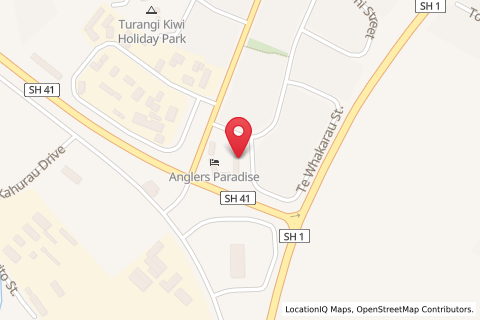