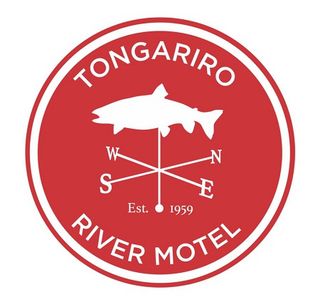 This motel was the first in Turangi and has been catering for Tongariro River anglers for over fifty years. Featuring a wide range of fully self contained units varying from studios to larger family units. Convenient location is less than a 5-minute walk from Tongariro River. Special features include a smokehouse - free for anglers, bikes for the Tongariro River Trail, well known for their daily fishing report which has been posted on their website for over twelve years.

The Tongariro River Motel is in Turangi, half way to everywhere, at the southern end of Lake Taupo.
Turangi is the gateway to the central mountains of New Zealand’s North Island and is situated midway between Auckland and Wellington on State Highway 1 alongside the Tongariro River. 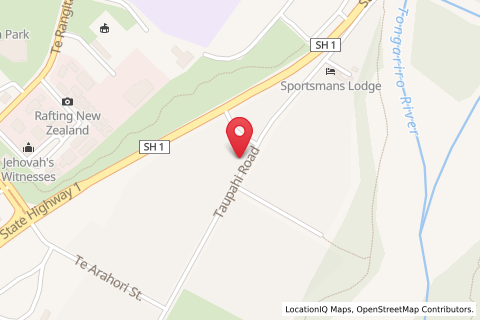