Although based in Kuratau, Monteith Construction Ltd services the Greater Lake Taupo area and with the help of a skilled team of local carpenters, sub contractors and merchants, have an extensive Client base and an impressive list of completed Contracts in the area.

Bob’s 46 years of experience and knowledge has been gained in the many facets of the industry from small renovations through Civil Construction of Bridges, Sub Stations, Commercial Builds and high end Residential Buildings.

After completing his apprenticeship with Bob, son Lachie had a year building experience in London then 5 years mining experience in Australia before returning to work with Monteith Construction and is now Project Supervisor.

Although based in Kuratau, Monteith Construction Ltd services the Greater Lake Taupo area and with the help of a skilled team of local carpenters, sub-contractors and merchants, have an extensive Client base and an impressive list of completed Contracts in the area.

Bob became a member of CBZNZ shortly after it was formed and was elected to the Board where he served 6 years, 3 of which as National President. Lachie and Bob are still very active in the Association and in 2013 Bob was made a Honorary Member.

Monteith Construction includes CBANZ in its continued business development as the Association has developed a number of Industry accepted Contracts, Insurance Products and most importantly the Home First 10 year Builders Guarantee which is available for all New Homes, Alterations & Additions

Through his membership of CBANZ, Bob Monteith has been involved in a number of Government initiated committees and is currently a Government appointed member of the Building Advisory Panel.

Since its inception CBANZ has worked to raise the standard of its memberships knowledge of the Building Industry in practical terms and the administration and management of Contracts through its educational Annual Conferences and Regular Tool Box meetings where members cover topics such as Health & Safety, Forms of Contract, Insurance and matters relating to the Act & the Building Code.

When the Licensed Building Practitioners (LBP) scheme was first introduced by the Government, Bob was on the CBANZ Board and spent a considerable amount of time working on Committees pushing the Industries objectives for the Scheme.

With the LBP scheme now in place Monteith Construction are able to carry out restricted work under Bob’s Carpentry and Site 2 Licence.

Since March 2012 when the LBP scheme came into force, consented, restricted works have been required to be carried out only by LBP’s. As an LBP we are accountable to the Building Practitioners Board & we are required to work within our competency levels as set out by the class we hold. 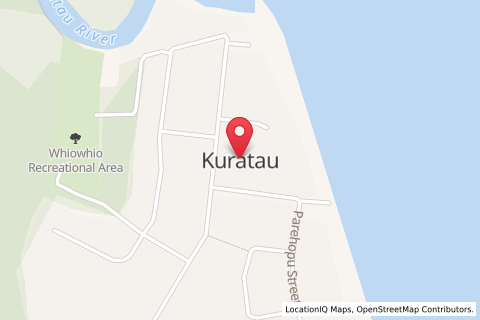