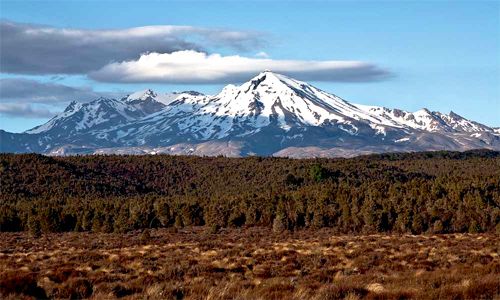 On the park borders are the towns of Turangi, National Park Village and Ohakune. Further away are Waiouru and Raetihi. Within the park borders, the only settlement is the tourism-based village at Whakapapa, which consists mainly of ski accommodation and an excellent I-Site or information centre. Two Maori kainga (settlements) Papakai and Otukou are not part of the park but lie on the shores of Lake Rotoaira between the Pihanga Scenic Reserve and the main park area.